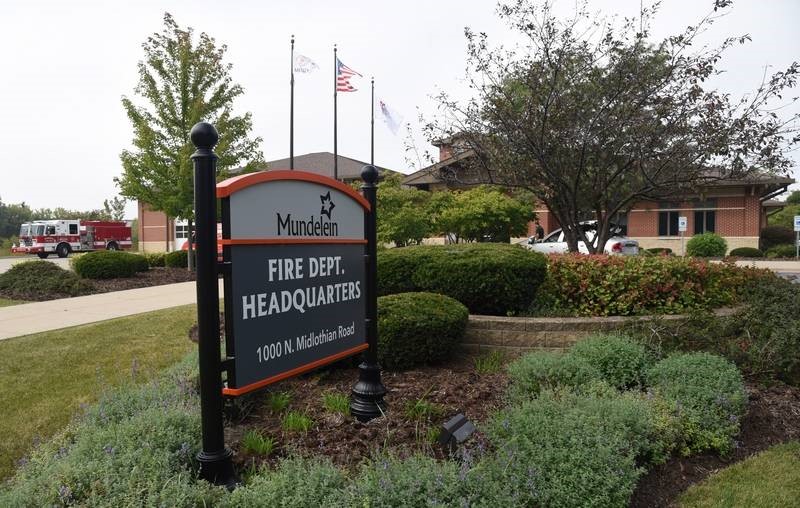 Three members appointed by the Mayor with the consent of the Board of Trustees.

Three year term, until their successors are appointed and qualified.

Chapter 2.24 Board of Fire and Police Commissioners

Free viewers are required for some of the attached documents.
They can be downloaded by clicking on the icons below.