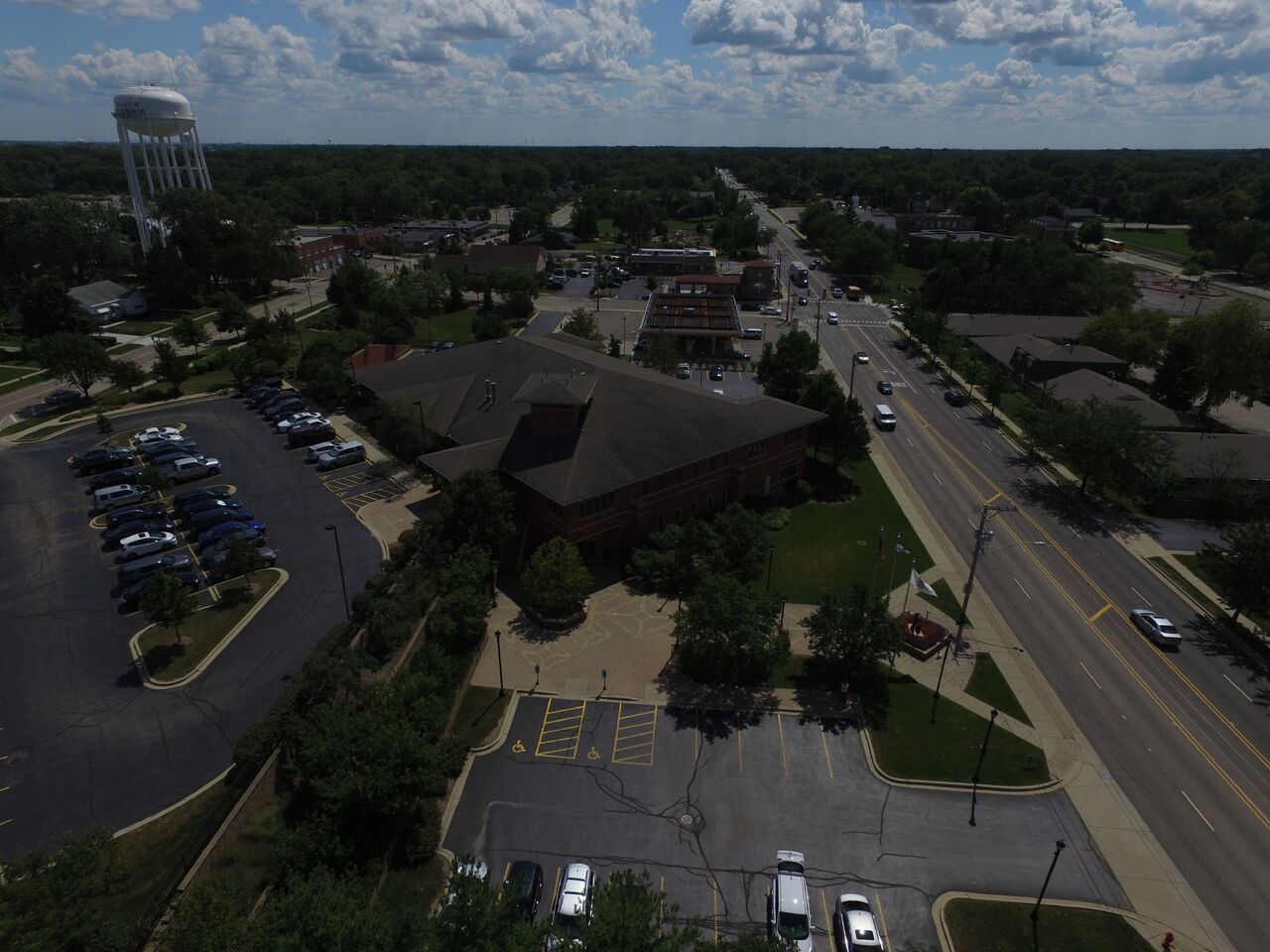 The Police Pension Board acts as the local administrative body that is responsible for the investment and administration of the retirement plan for sworn “police” or “fire” personnel as governed by “Article 3” or “Article 4” of the Illinois Pension Code (40 ILCS5/).

Five members – two of the members shall be appointed by the Mayor with the advice and consent of the Board of Trustees. Successors shall serve for a period of two years each or until their successors are appointed and qualified.

There are no residency requirements for Pension Board Members. All appointees to the Police Pension Board shall be persons dedicated to the goals of the Board and the best interests of the membership and the Village.

Chapter 2.52 Board of Trustees of the Fund

Two of the members of the board shall be appointed by the mayor of the village. One of the members so appointed shall serve for the period of one year beginning on the second Tuesday in May after this municipality may, by virtue of having obtained the necessary population, have come within the provisions of the aforesaid act, and one of the members shall serve for a period of two years, beginning on the same date. The successors to each of the foregoing trustees shall serve for a period of two years each, or until such time as their successors are appointed and qualified. The third and fourth members of the board of trustees shall be elected from the regular police force by the active members of the force. The fifth member shall be elected from the beneficiaries elected by ballot for a term of two years, beginning on the second Tuesday of the first May after the election, at a regular election, as aforesaid, at which election all members of the regular police force shall be entitled to vote for the police force members chosen from among the beneficiaries. The election provided for in this section shall be held biennially on the third Monday in April, under the Australian ballot system, at such place or places in the village, under such regulations as shall be prescribed by the appointed members of the board. In the event of the death, resignation or inability to act of any member of the board, elected under the provisions of this section, the successor of such member shall be elected for the unexpired term at a special election, which shall be called by the board and shall be conducted in the same manner as are the annual elections provided for above. Suitable rooms for offices and meetings of such board shall be assigned by the mayor or board of trustees of the village. The board of trustees of the pension fund, which shall be known as the board of trustees of the police pension fund of the village, shall meet at least quarterly as provided by law, and shall hold such additional meetings as may be called by the president of the board.

Free viewers are required for some of the attached documents.
They can be downloaded by clicking on the icons below.