When the Village of Mundelein was incorporated in 1909 it had no fire department, but it did have firefighting equipment which consisted of 24 metal buckets and 3 wooden ladders. Eventually the Village put its first well in and ran water mains, when they did this a firefighting hose cart was purchased along with 600 feet of 2 ½” fire hose; it arrived at the beginning of October 1915.

Then on October 28, 1915, a barn fire occurred on Lake Street, residents grabbed the hose cart and connected it to the new fire hydrants and extinguished the barn fire. The mayor at the time stated that a fire department needed to be established and called for a meeting on November 5, 1915 for the purpose of organizing a fire department. 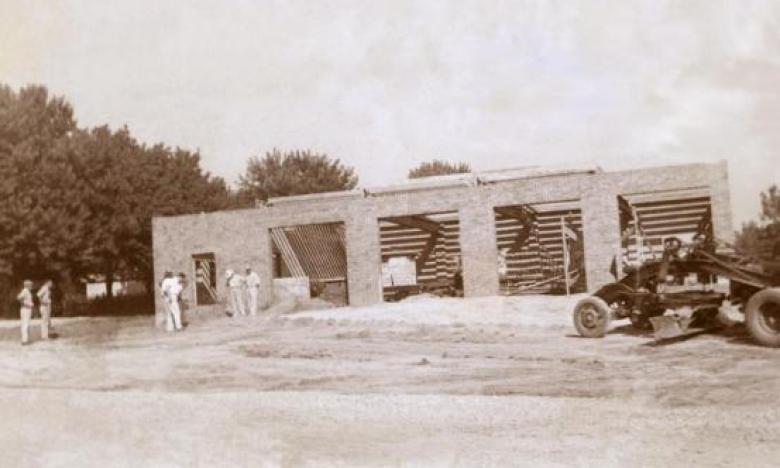 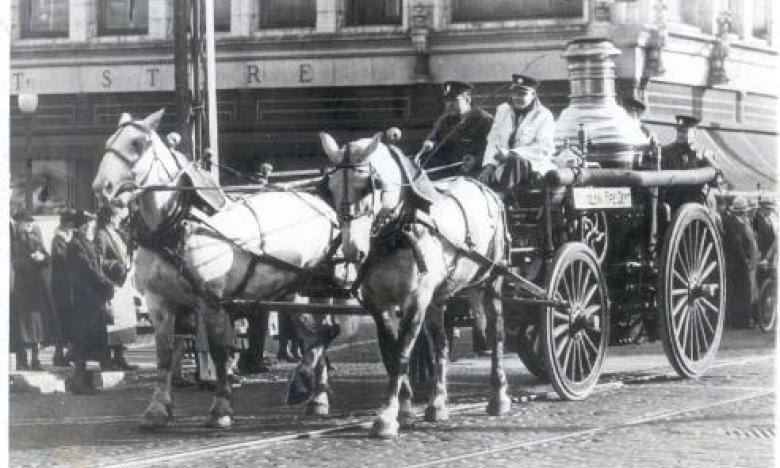 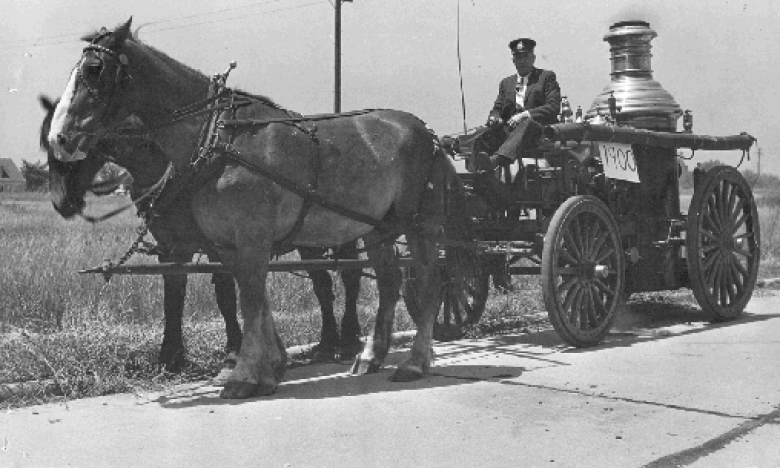 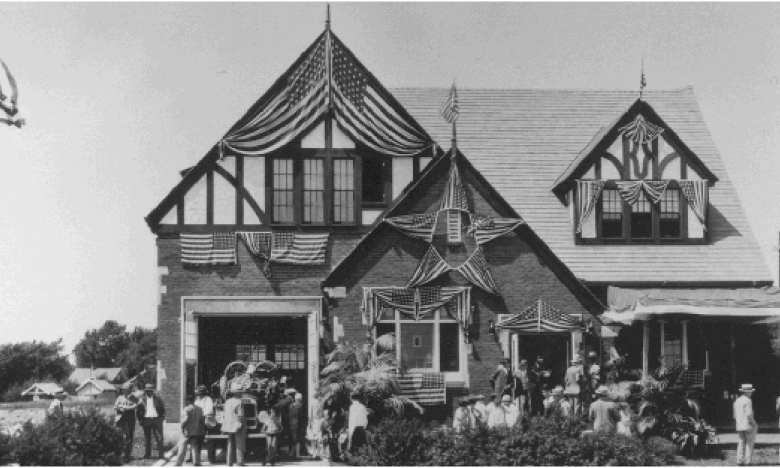 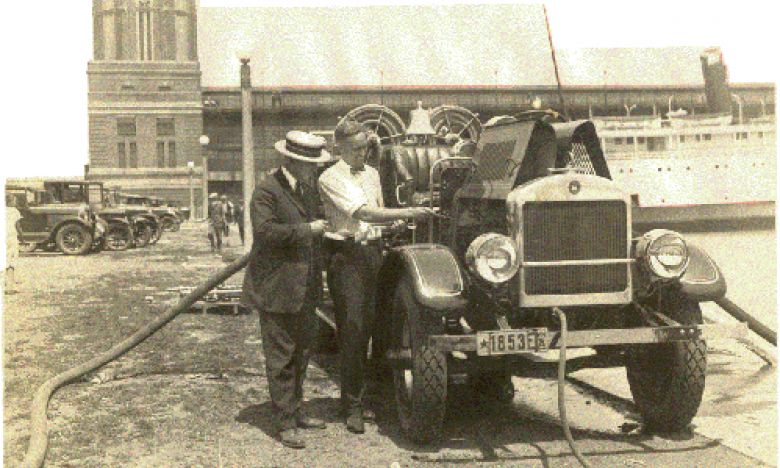 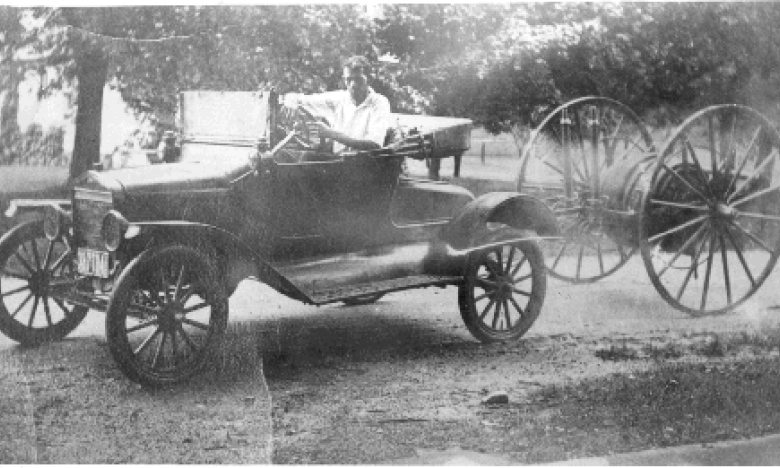