Citizen involvement in crime prevention has grown considerably during the last 10 years, resulting in programs that promote home security, area surveillance, and citizen reporting of crimes to the police. Neighborhood Watch provides for a direct relationship with the citizen and the police department through the communities beat officer. Residents get to know each other, watch out for each other, and take pride in their neighborhood by calling the police when something is amiss.

The program goals are to:

Mundelein has over 45 area captains and 100 block captains who actively participate in the program and ensure its success. Neighborhood Watch offers a variety of programs to the community such as; Operation Identification, Home Security Surveys, Crime Prevention Through Environmental Design (CPTED), Wireless Communities on Phone Patrol (COPP), Personal Safety Talks on Stranger Abduction, Bike Registration, Animal Registration, Vehicle Registration, plus much more.

Neighborhood Watch is an excellent crime prevention tool that is proactive, not re-active, and has the potential to reduce crime, particularly property crimes, such as theft and burglary. 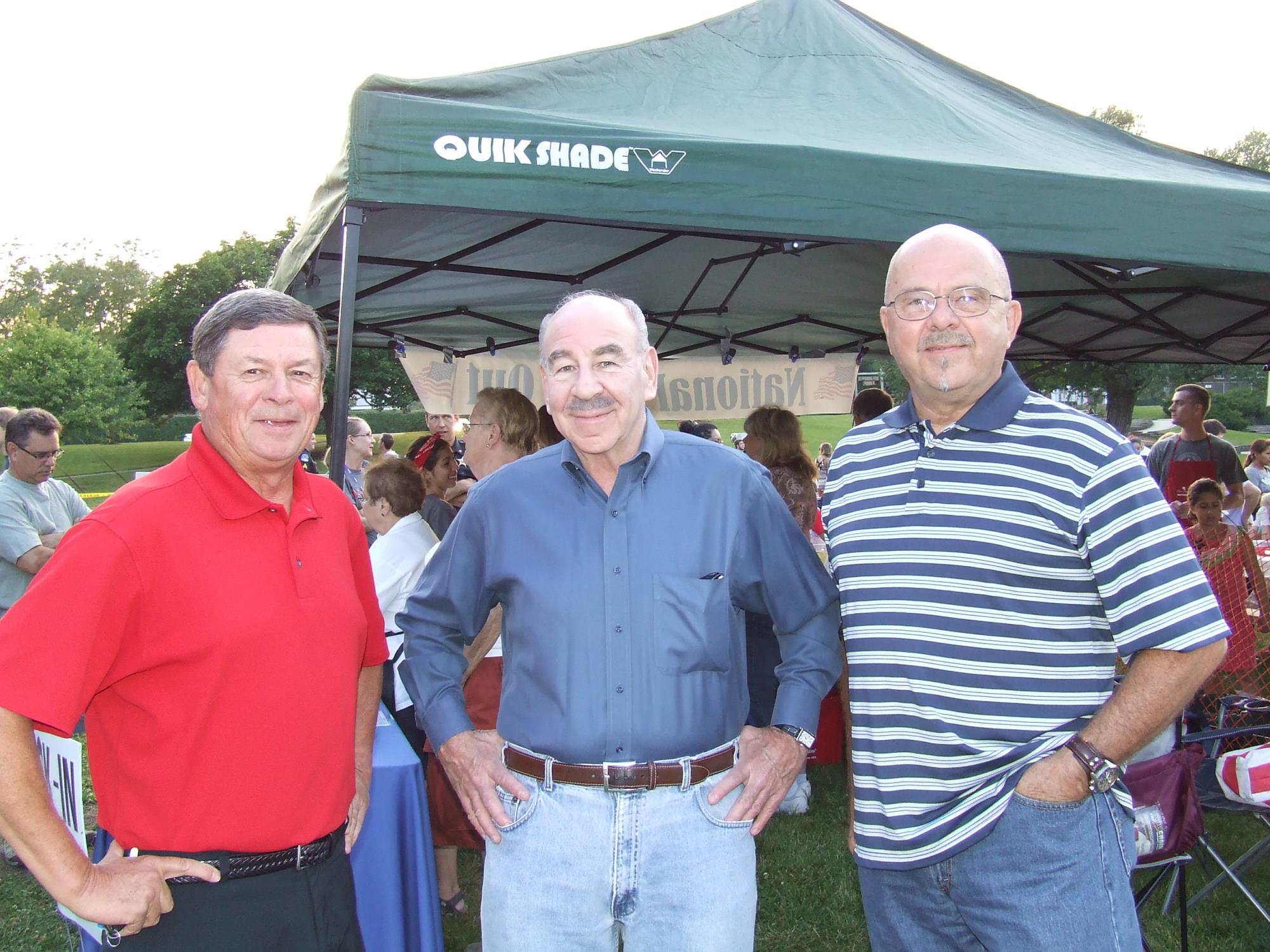 One of the first projects organized by the Neighborhood Watch Program was the Diamond Lake "clean-up". The area had developed the reputation of being called "mini-Mexico" and the residents were offended. Garbage had lined the streets and some of the homes were run-down. Residents of Diamond Lake with the help of the Mundelein Police, Public Work Building Departments worked with the Cub Scouts and many volunteers, to pick up trash and beautify the area.

The Public Works department hauled away over 10 dump trucks of garbage. The Building Department identified safety violations, while condemned homes were identified for immediate improvement. Homes involved in illegal activity were referred to the Attorney Generals office and through the nuisance abatement act, we were able to condemn one of the houses involved in illegal activity. The "clean-up" was a success in that the area was literally "cleaned up" but also symbolically the resident's view that together, they are living in one community solving problems and cleaning up crime.